“It’s now time to start smelling the flowers”—this comment on one of our MED-EL Facebook posts is how we came to meet Sarah Jessiman. Sarah has one of the most touching stories from a CI recipient we have come across. The journey to hearing is not the only life challenge Sarah is facing. We were truly moved by her positivity, resilience and strength, and Sarah has kindly offered to share her story with our community.

Hello, my name’s Sarah. I’m 50 years old, and live in an Old School in Warwickshire, England, with my husband Eddie, my Hearing Dog Kai and two huge house rabbits! I work as a territory manager for a company that manufactures paper products. I’ve been in the same job for 26 years and have clocked up many miles driving around the country calling on my customers, and for the last 10 years accompanied by the much-loved Kai!

In October 2011 I found a lump on my breast. A few weeks later tests confirmed it was stage three breast cancer. I had an operation to remove the cancer, then chemotherapy, radiotherapy, and five years of hormone therapy followed. It seemed I was clear of cancer for about four years afterwards.

In January 2016 I started to have acute back pain. In February, I began the assessment process for a CI. By late May I was in the final stages of CI candidacy. It was at this time that I finally had an MRI scan on my back. It confirmed my worst fears—the cancer was back, this time as stage four bone cancer.

This news was just 2 weeks before my 50th birthday. But, I still had a wonderful garden party as planned with the support of my husband, friends and family!

I really thought that was the end of the CI story for me. This was until my surgeon suggested I could still go ahead with the MED-EL SYNCHRONY as I could safely have MRIs without needing to surgically remove the magnet each time. It was like the sun returning on a very grey day. The implant team then brought my operation date forward to the start of July, and my switch on was the start of August. It is hard to describe just what a difference it made to me even from day one. It was a very emotional day full of tears of absolute delight!

I was diagnosed with hearing loss at 10 years old, and denied having a hearing loss for many years. I used hearing aids since 18 years of age. At the end of 2015 I realized that even with my hearing aids, I was struggling to hear. My ability to use the phone had almost gone and I was not hearing conversations with people, even if they were standing close to me. My husband Eddie is VERY loud, so him and my Dad were the only two people I was confident talking with. After new hearing aids still weren’t helping me to hear well enough, my audiologist passed me over to the Midlands Hearing Implant Team in Birmingham.

I did have concerns about getting a CI. For example, with my cancer, I had various questions and worries. “Would I be living long enough to get the benefits of the cochlear implant?” “Is it worth another major operation after the breast cancer surgery and all that went with cancer treatment?” Even four and a half years since my chemotherapy treatments, my veins are still very fragile. This means that routine tests can be challenging, let alone an operation like that needed for a CI.

Initially, I thought it would be daft to go through the CI operation if I only had a short time to live. My wonderful cancer nurse Shelia instilled more hope in me. She said “Why not, if you’ll be able to better hear and understand your treatments and choices? Your doctors and nurses are here to help you and get the most out of this stage of your life, and better hearing could be a huge benefit.”

Peace of mind in my journey

I had lots of questions about the operation, recovery time and most crucially about the implant being safe with MRI scanners, all of which were answered well by the implant team.

I have had several MRI scans this year before my CI to check if my cancer has spread to my organs. I expect that I will be needing scans in the near future with my cancer being at stage four—the type that never goes away. It will help oncology with my treatment plans to track the cancer through scans. If I did not have the option of MRI safety, I would not have gone ahead with getting my CI.

The world of sound

Switch on was such an emotional day, I watched the video given to me by the implant team and shared it with others on social media. I knew what to expect and I was very excited. I was determined not to cry—which is exactly what I did for the entire day! The amount I was able hear on day one was overwhelming, and I was trying to work it all out! I hated the sound of my own voice—it was nothing like I had expected it to be. That first day the sounds that really stood out to me were how noisy my car was, and flushing the toilet! Footsteps were amazing as was the sound of paper rustling. There were too many amazing first sounds to list to be honest. It was just truly a wonderful, wonderful day.

It’s impossible to tell you how fantastic it’s been for me, and how much a CI has given me in such a short space of time. What’s incredible is all the joy I’ve experienced at hearing the small things in life since my switch-on. For example: my dog’s footsteps as he trots along next to me; the sound of his tags tingling when he shakes; the washing machine beeping when its finished; the whoosh of the birds in the garden flying up onto our roof as they wait for me to feed them every morning; the trickle of water through the water filter jug; the tick of a clock; the sound of the toothbrush on my teeth then the boing as it hits the plastic pot I keep it in. I could go on and on but I think you’ve got the picture! I am overjoyed with my CI and I’m so grateful to the fabulous team members in Birmingham who have helped me get to this point. It’s quite simply amazing!

Having improved hearing with my CI has really helped me in my treatments so far. Before, I would always look to Eddie to explain what the doctors were saying. Now, I can understand what’s being said most of the time. I have bone therapy at the cancer center every four weeks, as well as regular blood tests and meetings with my oncologist, my nurse Sheila, and many others. Having cancer is like a part-time job in itself—and it’s a very draining one! Being able to hear and have these conversations clearly has made this process just that little bit easier.

I love my job, and with the help of my husband I am continuing to work as it enables me to finance my travels. My CI has made communicating at work now much less stressful! My plans are to make the most of my time now—to travel. It’s so wonderful to be able to have clearer conversations with my husband, especially while we are travelling together! My husband and I had a lovely trip to Paris in late September, and it was great to hear a foreign language being spoken for the first time. My favorite sound in Paris was watching some great street entertainment; the dancing was brilliant, but not as good as hearing the music! I love the freedom my hearing gives me in being able to order for myself in a restaurant as I can understand what is being asked.

We are off to Iceland at the end of the month in search of the Northern Lights—it was a bucket list 50th birthday gift from my Dad! Next year, we are thinking ahead to the early spring and maybe going on a trip to Lisbon. My bionic ear will be helping me get the very most from it all, that’s for sure! 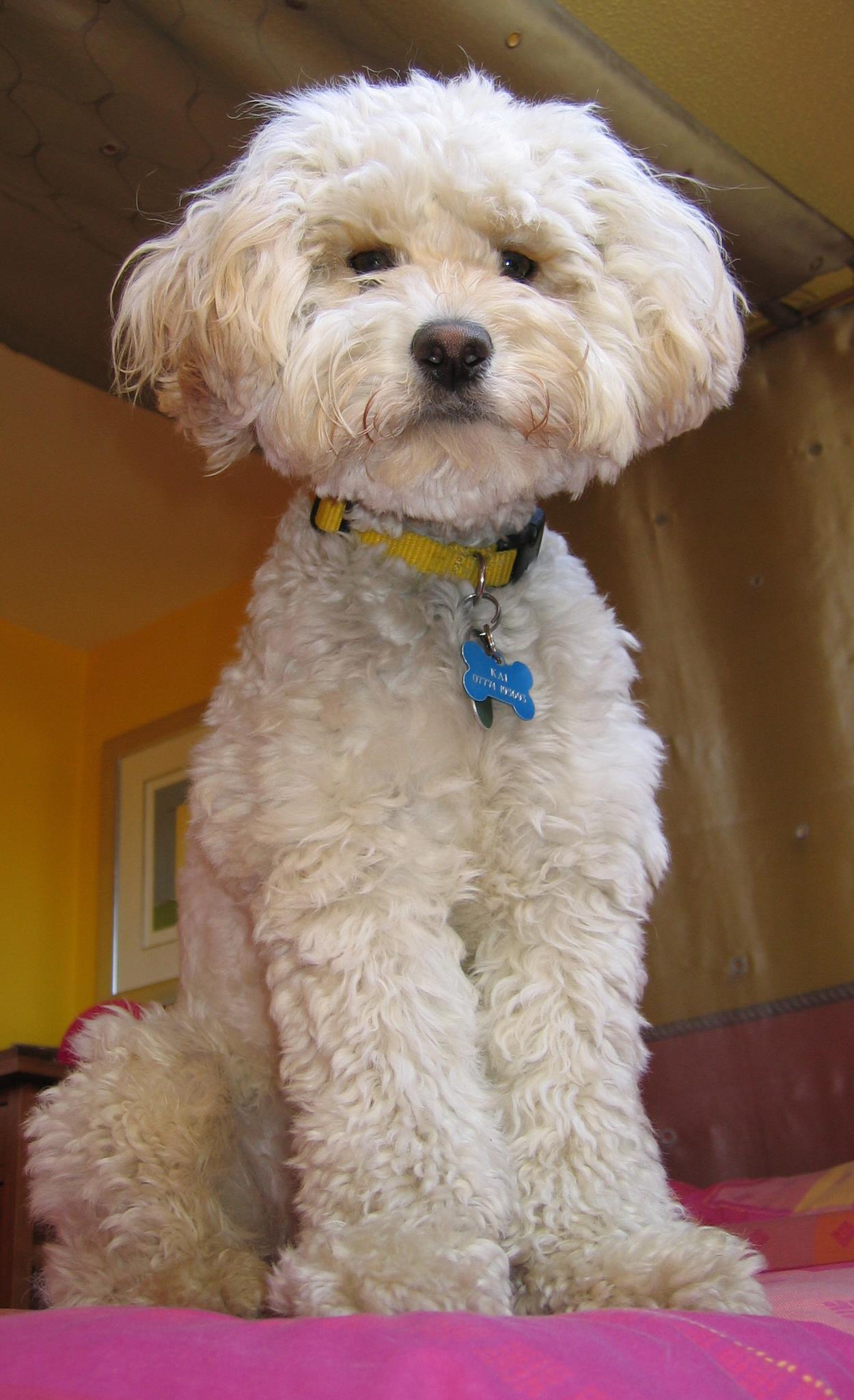 Thank you for sharing your incredible story, Sarah!

Find out the facts about MED-EL SYNCHRONY Cochlear Implant and 3.0 Tesla MRIs.

Subscribe to the MED-EL Blog by entering your email below to receive recipient stories like this sent straight to your inbox weekly!