Have you ever had an MRI, or know someone who has? Having an MRI is a routine medical procedure, but when you’re talking about MRI and cochlear implants there are sometimes special considerations that need to be addressed. Read on to find out what these considerations are and why the new MED-EL SYNCHRONY Cochlear Implant is safer than any other CI during an MRI 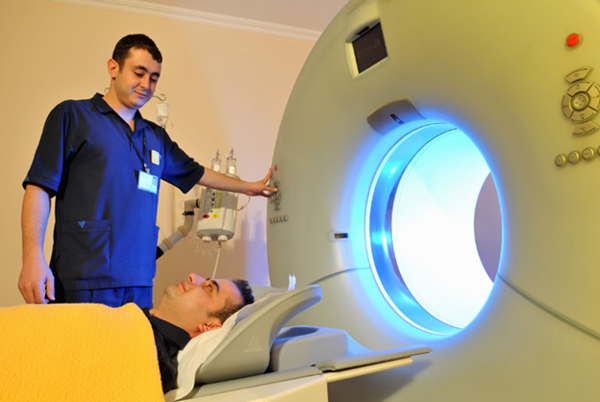 An individual about to have an MRI.

What is an MRI?

“MRI” stands for “Magnetic Resonance Imaging,” and is a technology that allows doctors to see detailed images of the inside of a person’s body. These images are taken for many reasons, including diagnosing or further investigating a disease or physical condition, as well as following-up after a medical procedure.

As the name implies, a MRI is created with the use of magnets. The strength of an MRI magnet is measured in units called Teslas, and common hospital MRI strengths range from 0.2 Teslas to 3.0 Teslas.

So if a higher-power MRI is better, why aren’t they always used for CI recipients? The answer is straightforward: some CIs just aren’t safe to use around higher-power MRIs. This is largely because of the magnets in the MRI and the CI. When these magnets interact with each other, a few things happen: the implant might move, and in some cases the magnet could become dislodged.

Until the SYNCHRONY CI, there were two ways around this. The first way was to use a lower-power MRI,  and the second was to surgically remove the magnet from the implant. Neither of these are ideal options. Lower-power MRIs have less resolution, and removing the magnet requires one surgery before the MRI to remove it and one after to replace it.

The SYNCHRONY CI is the only cochlear implant that is MRI safe at 3.0 Tesla even without magnet removal. While up until now some cochlear implants could be used with 3.0 Telsa MRIs, doing so required the surgical removal of the magnet.

How does the SYNCHRONY do this? The answer is in its revolutionary magnet design. 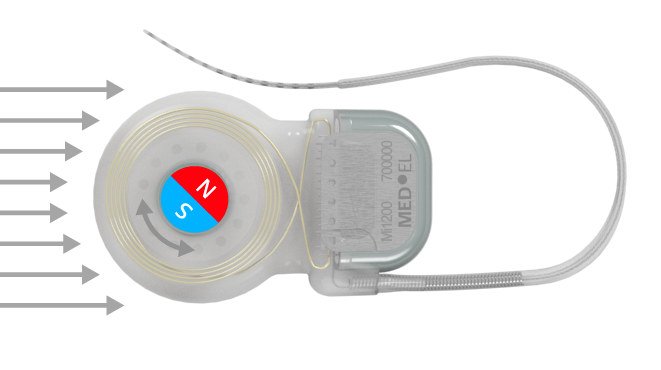 All magnets have two sides that each have a specific way of attracting to other magnetic objects. You can see this by putting a magnet next to another magnet. Similar sides will always repel each other, and opposites will always attract. This is important in MRIs because each side of the magnet will be affected by the magnetic field of the MRI differently, which can cause the implant to be pulled by the magnetic field.

But, because the SYNCHRONY CI’s magnet freely rotates within the housing, it’s not affected by the magnetic field of a 3.0 Tesla MRI. This means it’s both safer and more comfortable, with no magnetic tugging on the implant or risk of demagnetization.

And, for those rare instances where a doctor prefers magnet removal, the SYNCHRONY CI’s secure magnet is also removable. 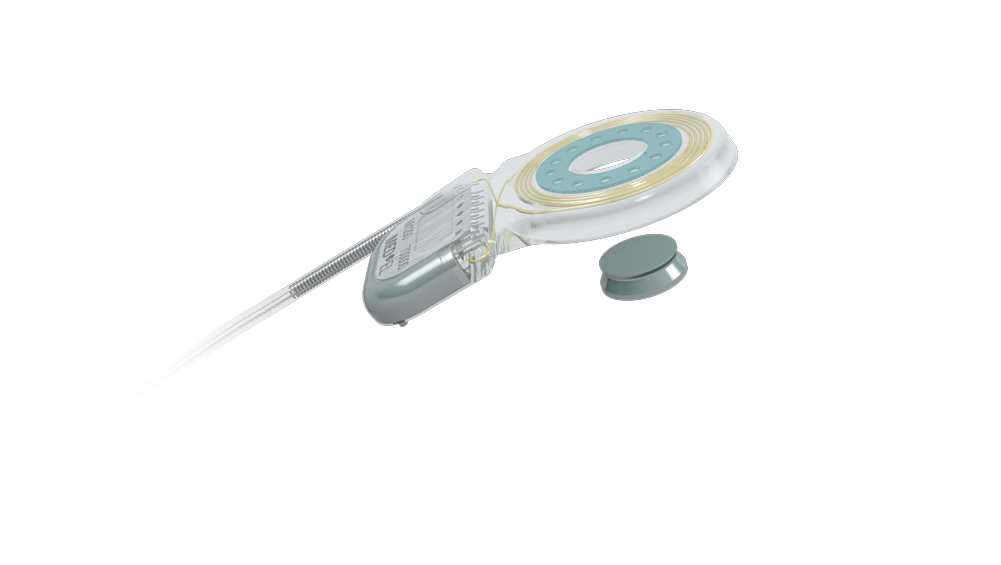 The specially shaped magnet can be removed only from the underside of the implant.

To learn more about the SYNCHRONY cochlear implant, why not visit the MED-EL website or watch the video? If you have any questions just leave us a comment below.

The SYNCHRONY Cochlear Implant may not be approved or available in your area.